There are many series out there, but not all of them continue as they are usually cut short; cancelled!

All we ever want is one season after another, and yet sometimes we end up with bittersweet nostalgia. The abrupt finales leave viewers with a million questions.

We rank down the three best series that were cancelled.

Manifest, which premiered in 2018, followed the fallout from a strange international flight that led to the disappearance of the plane and its passengers, only for them to re-emerge five years later without aging even a day.

The plot follows the passengers’ and their families’ reactions to the strange occurrence, revealing a twisted conspiracy beyond their wildest nightmares.

Manifest quickly grew in popularity on NBC. Despite having a strong fan base the network decided to pull the plug in June 2021, after three seasons.

The cancellation comes as a surprise to Jake, the creator. Jake Rake sold the series to NBC, under a contract that laid plans for a six season trajectory.

Deception was cancelled after it’s first season due to “low ratings”.

Jack Cutmore-Scott stars as superstar magician Cameron Black in the series, from Warner Bros TV and Berlanti TV. When his career is ruined by scandal, he has only one place to turn to practice his art of deception, influence, and illusion: the FBI. Using every trick in the book and inventing new ones, Cameron helps the government catch the world’s most elusive criminals while staging the biggest illusions of his career.

According to people who worked with the production, Deceptions lost it’s groove because the network wanted it to be like Scandal.

Now this series did not end because of low ratings or any conspiracy theories.

The sixth and final season of this Netflix political saga starring Robin Wright ended — as was promised- with a “beautifully macabre” shocker of a series finale.

Much like Kevin Spacey’s disgraceful exit from the series, the mystery of who killed Frank Underwood (Spacey) haunted the entirety of the final season. After Spacey was fired over sexual assault allegations at the height of the #MeToo movement, the House of Cards writers, quickly got to work writing him out of the show when production on the final eight episodes resumed earlier this year.

If you ask us, what would they have done? Continue the series without Spacey.

Although, the good side of it all, House of Cards survived for six seasons. If you love politics and drama, then this is the best series to watch no matter the final ending.

It’s always disappointing to see a show pulled before its creators have had the chance to complete their vision, but there’s still plenty of upcoming television to be excited about.

Have any of your favorite shows been cancelled? Which ones are you sorry to see end? 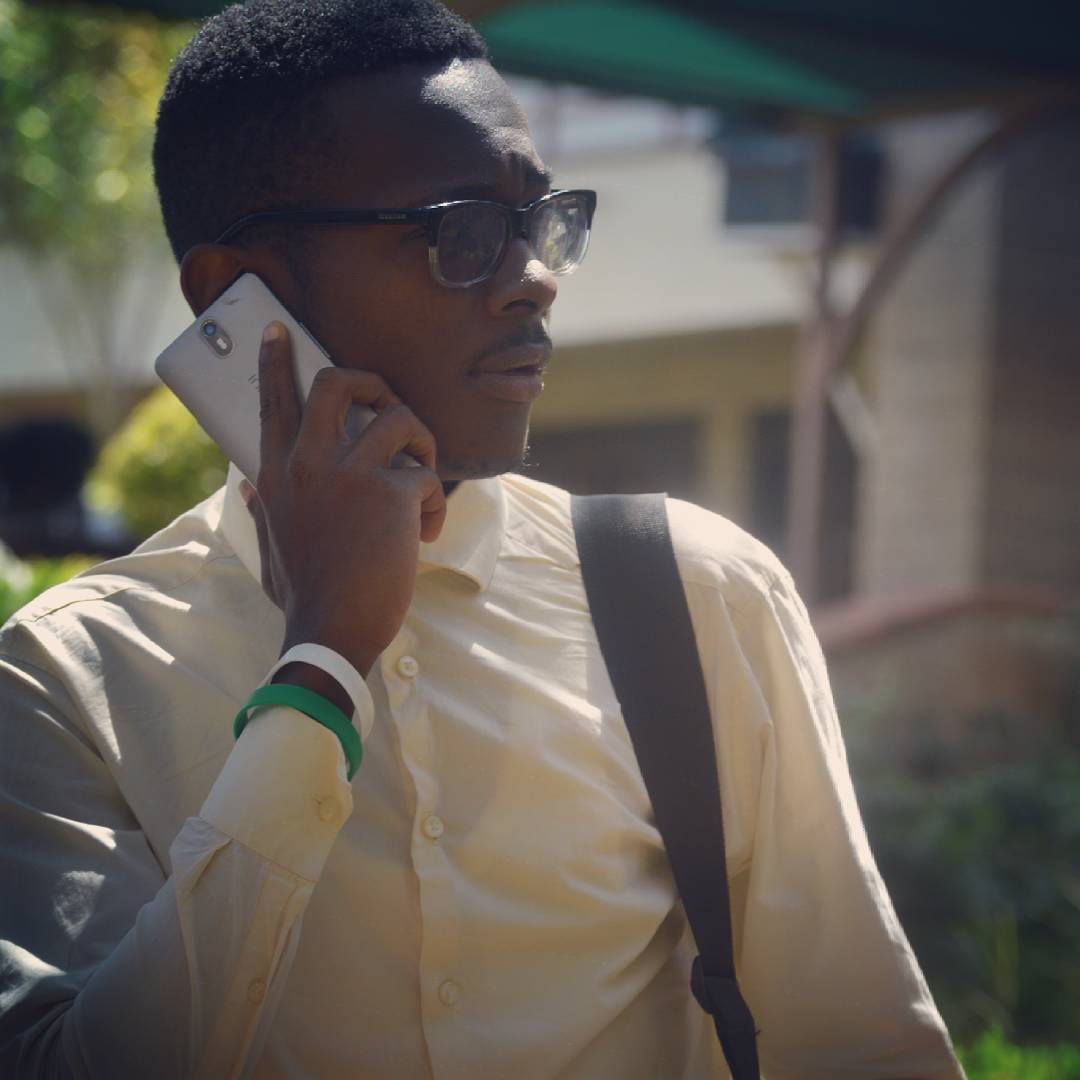